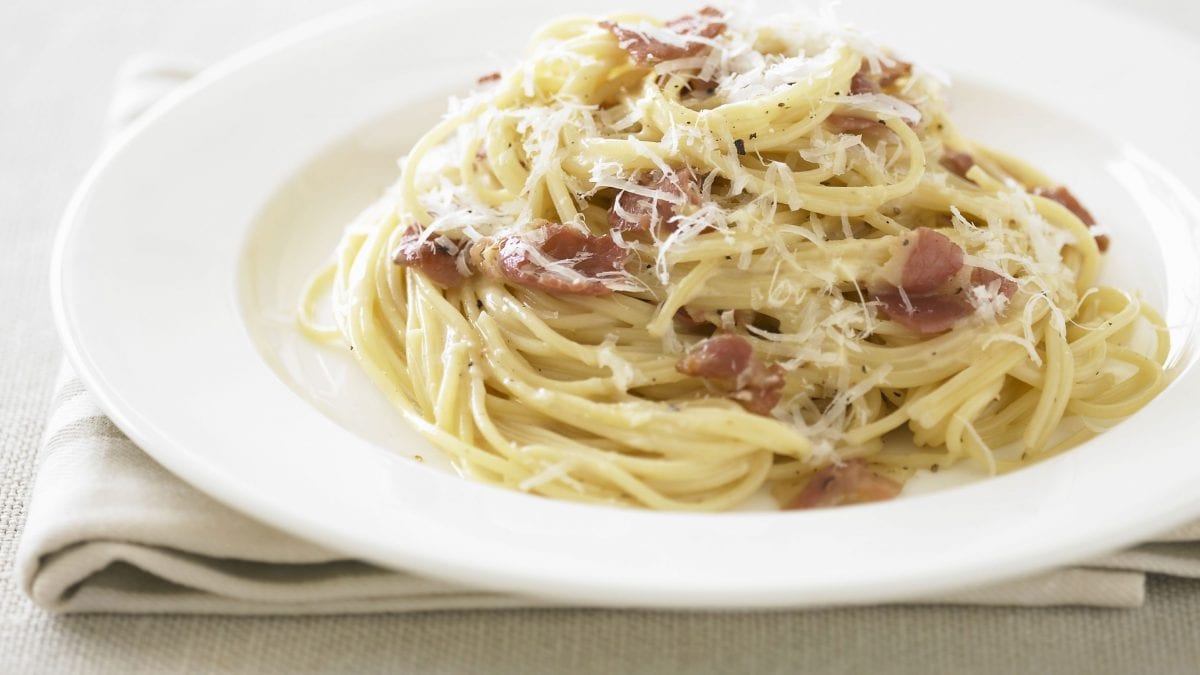 The dish would have been “invented” by the charcoal burners (carbonari in Romanesco) who prepared it using ingredients that are easy to find and store. In fact, to make the charcoal it was necessary to monitor the charcoal for a long time and it was therefore important to have the necessary provisions with them. The carbonara in this case would be the evolution of the dish called cacio e ova, originally from Lazio and Abruzzo, which the Carbonari used to prepare the day before by bringing it in their “tascapane” and that they consumed with their hands. The pepper was already used in good quantity for the preservation of the bacon, fat or lard used to replace the oil, too expensive for the charcoal burners. The Abruzzese-Apennine origin of this dish finds another confirmation in the name of this dish. The term “Carbonada” in Abruzzo refers to pancetta, that is salted pork and cooked on coals.

It is a fact that the carbonara is not mentioned in the classic Roman cookbook by Ada Boni, published in 1930. In fact, the dish is remembered for the first time in the period immediately following the liberation of Rome in 1944, when in the Roman markets appeared the bacon brought by the allied troops. This would explain why in the carbonara, unlike other sauces such as amatriciana, pancetta and guanciale are often referred to as equivalent ingredients.  According to this thesis, it would seem that during the Second World War the American soldiers arrived in Italy by combining the most familiar ingredients they could find, namely eggs, bacon and spaghetti, preparing to eat, gave the idea to Italian cooks for the actual recipe that will develop completely only later. According to Marco Guarnaschelli Gotti “when Rome was liberated, food scarcity was extreme, and one of the few resources was the military rations, distributed by the allied troops, of which were part eggs (powder) and bacon (bacon smoked), that some unknown genius would have had the idea of mixing pasta dough “. In support of these hypotheses, the aforementioned fact remains that the recipe was unknown in Rome before the war.

A final hypothesis would lead to the origin of the recipe for Neapolitan cuisine.  This thesis identifies a possible origin of the dish in some of the recipes presented in the 1837 treatise Ippolito Cavalcanti’s theoretical-practical cooking. It should also be noted in support of this hypothesis as in the Neapolitan popular cuisine, unique among Italian regional cuisines, it is common practice to season some dishes, with a technique and with ingredients identical to those of carbonara. It consists in adding after cooking a beaten egg, cheese, and pepper. This same technique, which however appears also in some Neapolitan recipes before the work of Cavalcanti, is still widely used in the preparation of some recipes, including: pasta and peas, pasta with zucchini, tripe “pasticciola” and meat stew with peas.

Are you interested in the real Recipe? Read here! 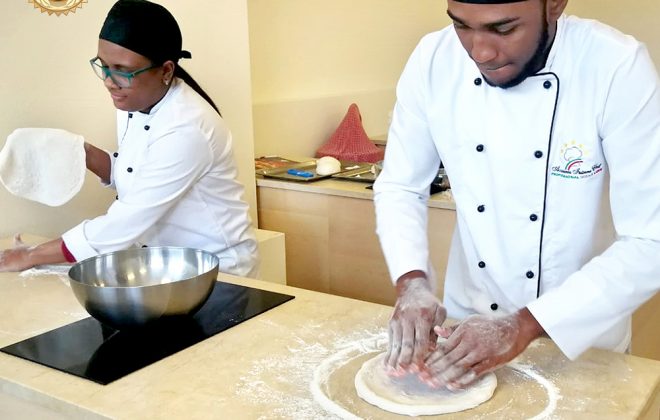 Group of students from the Dominican Republic graduate in Italy as Professional Pizzaioli. 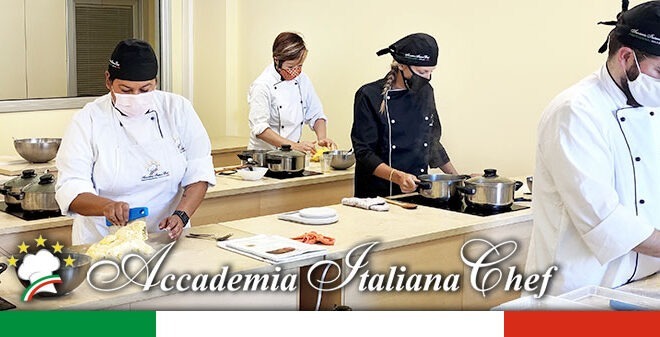 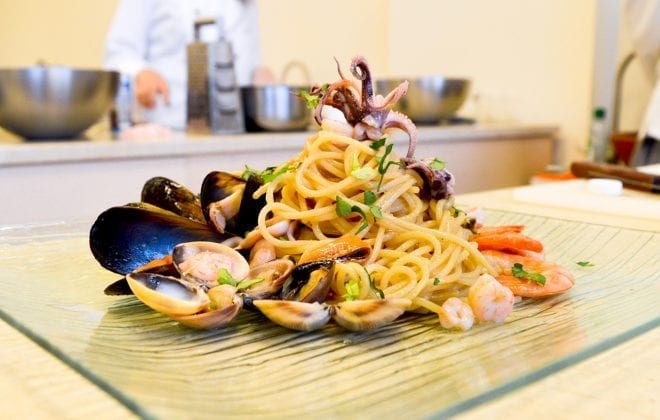 What they do during the master of Pasta in Italy?